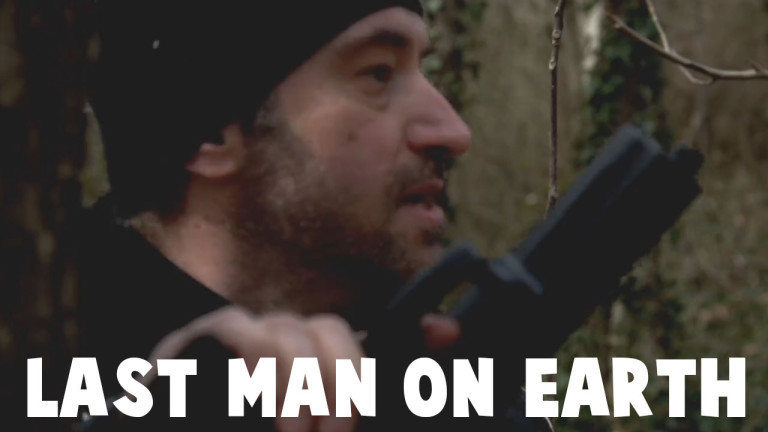 We just finished this new short video and it has a lot of new stuff. First of all, this is the first test using our new DJI Phantom 3 drone we just bought. It was so funny learning how to fly it and have some really cool shoot made from above. Then, in this video our main actor Alberto really performed an action part very hard 🙂 He jumped, he ran like a hare and, above all, it has been hanging by a rope to a green screen to create the final scene! Really not easy guys.. watch here: 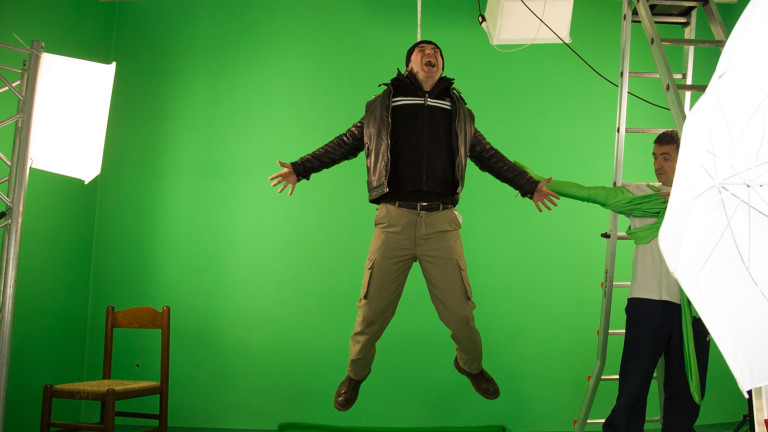 We also used Blender 3D to make the “Alien jellyfish spaceship” and it’s always fun using Blender because it makes things easy to model, animate and render. And to make the alien tentacle i followed this Tutorial from Blender Nation. Here a Work in progress using Blender: 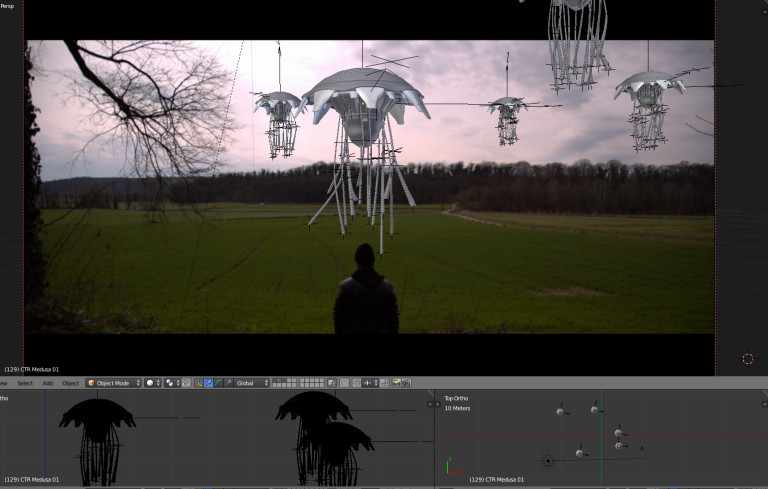 Marilena, our colorist, used Da Vinci Resolve 12 to color grading our short. and you can see here the difference between “Before” and “after”: 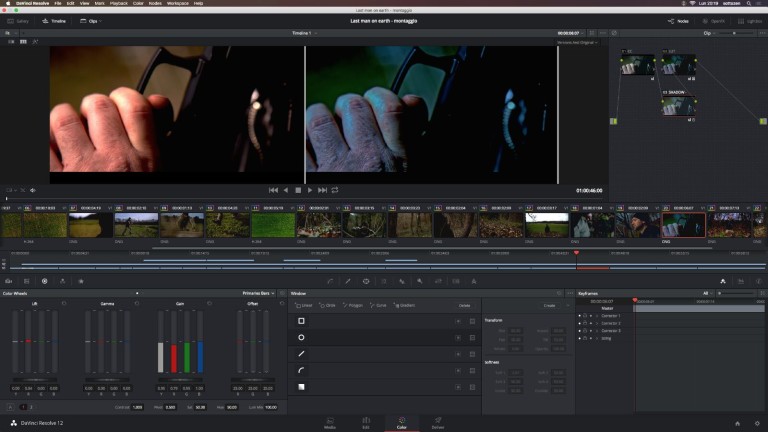 The music during the action film was composed by Roberto Pasini, our sound designer. Special thanks to Andre Kramer and his last After Effect plug in “Saber” that we used to make tha “electric ray”. You can find out more about it here.